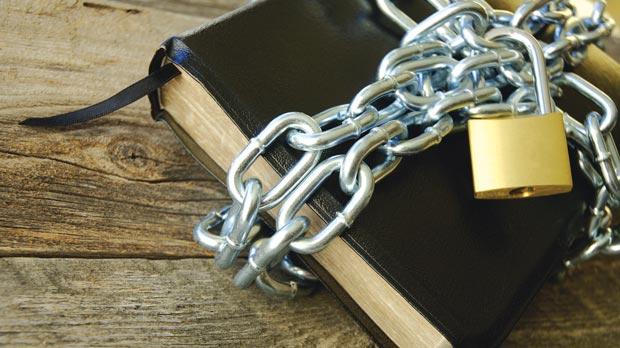 Christians are persecuted around the world. What's so special about the persecution of North Korean Christians that makes North Korea the world's top persecutor of Christians, indeed in acategoryall by itself?

North Korean Christians aren't simply killed for their faith in Christ. They are pulverized withsteamrollers, used to test biological weapons, shipped off to death camps or shot in front of children, while newborn babies have their brainspithedwith forceps in front of their mothers. Crimes against humanity reminiscent of Auschwitz and Treblinka to which the world declared "Never Again!" more than 60 years ago are being perpetrated today against the North Korean Christians.

Brace yourself, as the atrocities being committed against the North Korean Christians are truly appalling, and their God-given courage truly inspiring. So please read and watch, but don't stop there.

Do something to help them, bearing in mind that they aren't asking us for handouts, but to help them fight for Christ. Many of them risk their lives to escape from their hell into China, receive the Gospel, and then volunteer to return to North Korea as one-way missionaries. It is our privilege to support these courageous Christian warriors in the Lord's battle.