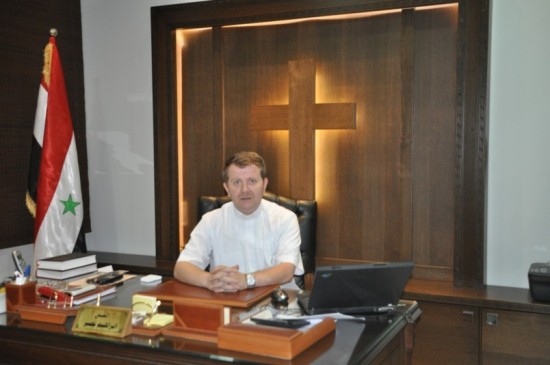 Two-thirds of Syrian Christians are now outside Syria, and others are internally displaced, said Pastor Ibrahim Nasir, head of the Evangelical Church in Aleppo, Syria.

Warning! This is important

Not they have a difficult time but the opposite they had a freedom of religion and Syria under Assad was in favor of the Christians.

So many of these Christians are fleeing and the some of the Muslims that they are fleeing they receive Christ as their savior in particular in Europe were Christianity is not prospering.